GTA 6 Release Date : The next gen era game are you exited ?

GTA is the most famous game among the gamers and the children who likes to play the games this game is supportable to all the platforms like on pc,PS,XBOX.All the series of GTA were so amazing and after the GTA-5 Rock star games.com is now expanding with the new release of GTA-6 which is most awaiting series of the games. The company is now posting the posters and the new art and the teasers also.The fans are also really excited the console system of the game some rumors are being spreading that it will only available on the PS-6 but no confirmations have been yet from the company.It has been a seven years for GTA-5. As per the rumors the GTA-6 will release on august 2020 but it will come on the different portal release on 2021 there will be approx the 22 months gaps between the release date and the announce date it can we extent somewhat more. 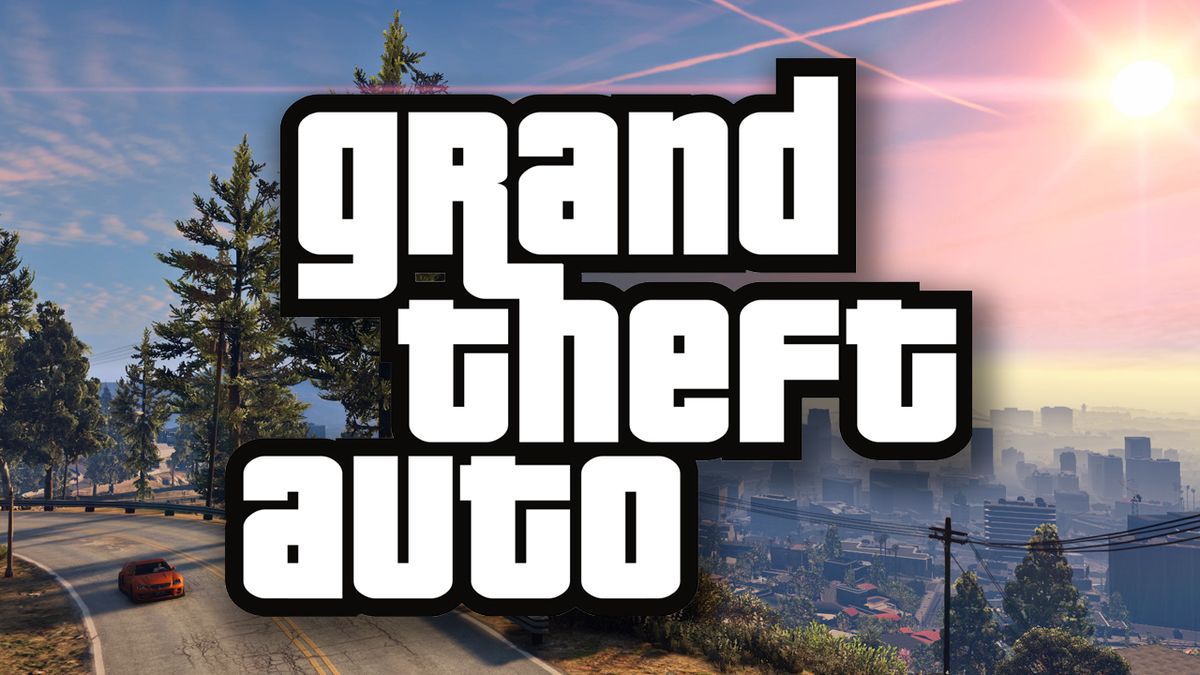 Rock star has not yet confirmed the actual releasing the official confirmed date many rumors are spreding company paid a huge amount of money to Sony to release the game into PS play station. The series of all GTA s made a something most exciting image on the hearts on fans as per the the knowledge GTA-6 its title is featured from the flashback scenes.

its story will be more sci-fi than other games in the whole series.According to rumors there will be possibly  a time travel in the game

GTA fans are currently ending the longest wait ever for a new entry in the series, with GTA 5 first coming back in 2013 after more than six and a half years.

It was expected that fans would know what Rock star was working on after the release of Red Dead Redemption 2 in late 2018.

RDR 2 has moved forward almost a year and a half since its release, and we don’t yet know what Rock star is up to and when GTA-6 will be out.

However, it is expected that this will change in 2020 and the rumor mill has claimed that GTA 6 will be announced this month.

And, according to rumors, GTA 6 fans may find out about the next Grand Theft Auto very soon.
GTA 6 rumors continue to circulate, most recently including new graphics seen on the Rock star Games website, potentially pointing at Bully 2 or Grand Theft Auto 6.

That’s not all, a new job listing, as well as Rock star co-founder Leaving have sent the Internet into a speculative spiral – not to mention everyone with a Reddit account claiming they have new GTA 6 maps But Intel is.

It has been almost 7 years since the last GTA game was released and players are struggling to wait any longer.
A job advertisement, which was posted on the recruitment website Monster, states that Rockstar Leeds is looking for an “environmental artist”.

If this job listing indicates what we think, we may release GTA 6 by November 2020 – but we doubt it will happen.

The list also reads “Join our team to create the next generation world”. Naturally, one has to assume that they are talking about Sony’s PS5 and Xbox Series X.

Also Read: People Stuck In Home Due To Coronavirus Can Play These 10 Free Games On Mobile

sajal agarwal
Previous articleDoom Eternal now has a Secret Weapon.
Next articleWhat type of controller is best Rechargeable or batteries ?

Bucchigiri's Yoo Nakahara: Manga series has always been popular among the audience, especially in the Japanese people. There is a number of manga series...
Read more
Anime

Netflix's Eden Anime: Have you heard of the Eden anime on Netflix? You must have heard of it if you are a true enthusiast...
Read more
Entertainment

IPL 2020: Know Why KKR’s batting has been struggling all season

IPL 2020: Indian Premier League has passed half of its journey but Kolkata Knight Riders are keep suffering from their batting form. Kolkata Knight...
Read more

Inazuma Eleven SD smartphone Game will be closing its doors on December1!

2019 ‘Hellboy’ is all set for China theatrical release

Legend of Zelda: Breath of the Wild introduced many new features